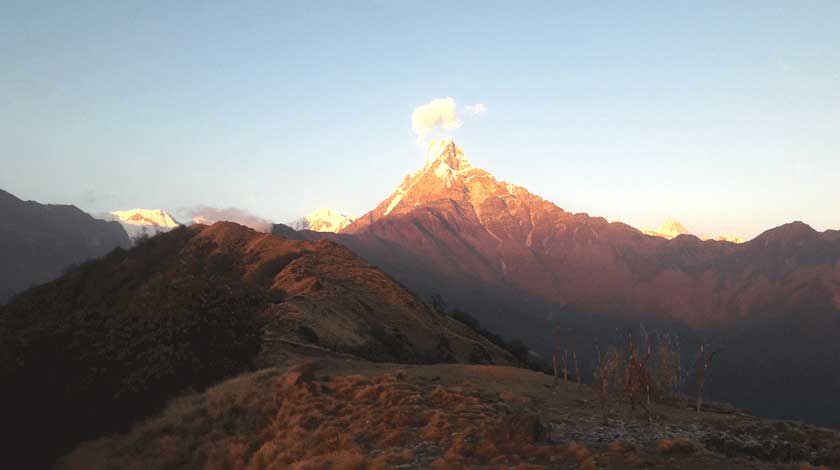 Annapurna Region is ideal legendary areas around and various Trekking routes, climbing peaks, charming villages which attractions into the historic most prosperous Himalaya region bounded by the Kali Gandaki River on the west, the Marshyangdi River on the north and east.

Indigenous group people inhabitant richer cultures lands, Mostly Ghale, Gurung, Tamang, Magar, Brahman and Chhetri who are mainly Buddhism Bon Po and Hinduism, You will feel lucky to learn Cultures and luxuriate in their friendly relationship, quickly accessible to you, almost every place have such fancy hotels and lodges each trek of the Annapurna area.

There are several peaks that are popular to climbing for the climbers, Tent Peak, Him Chuli, Dhampus Peak, Tilicho peak, Chulu Far East, Pisang peak at Annapurna region, also some highest mountain expeditions over the 8000 m. Dhaulagiri and Annapurna one.

The Lap of the Annapurna Himalaya region has so many lakes heritages, Fewa lake, Begnas lake and Rupa lake in the Pokhara, in the Manang side is Tilicho lake, Ice lake, in the Upper mustang has Damodar Kunda which is popular for the Hinduism pilgrims.

Mardi Himal Vs Annapurna Base Camp 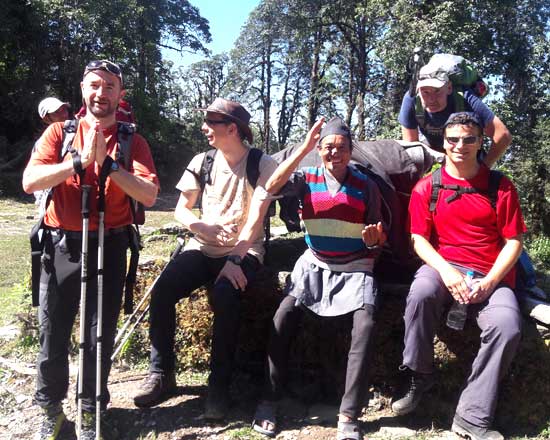 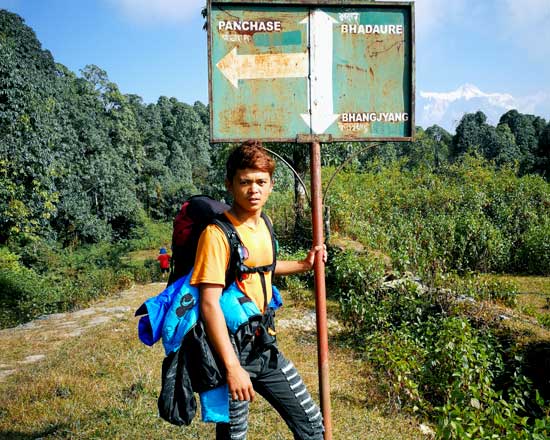 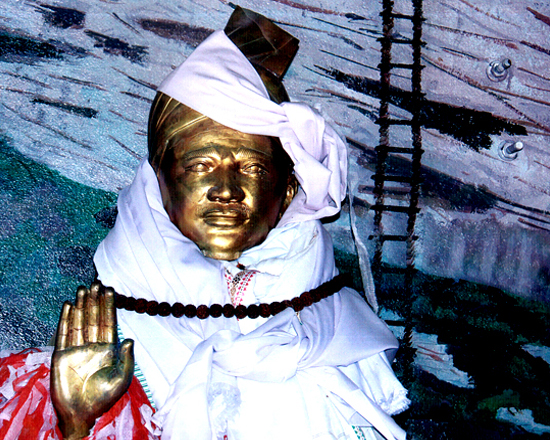 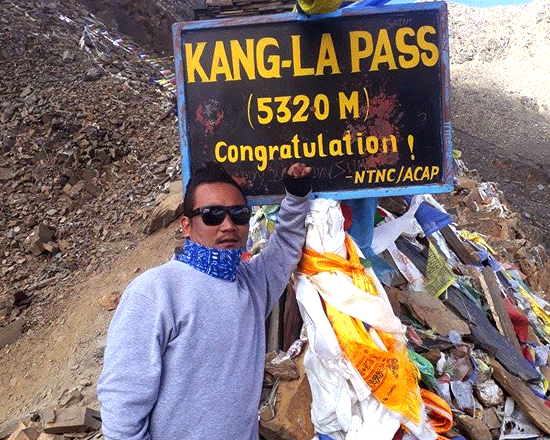 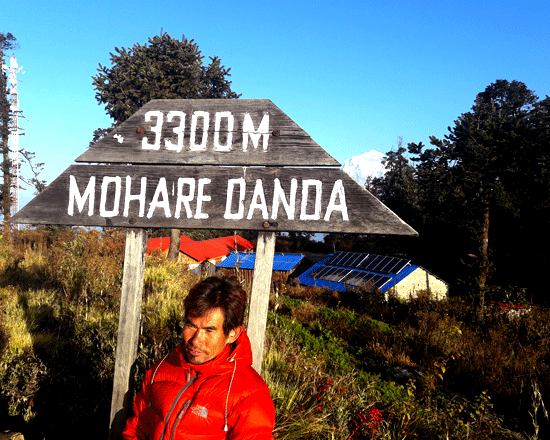 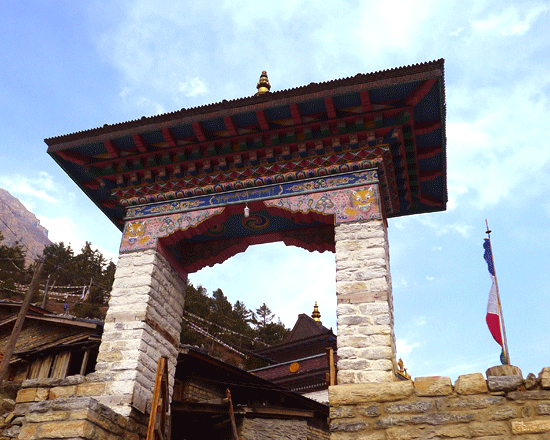 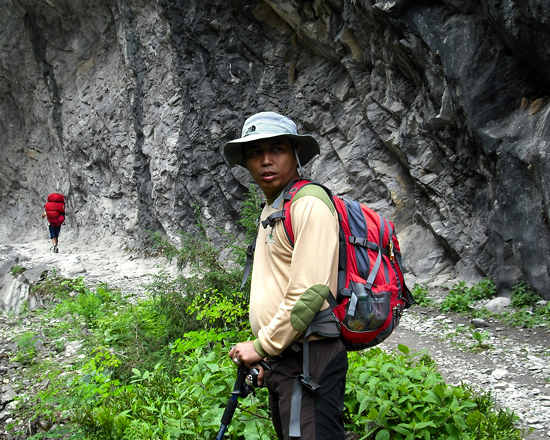 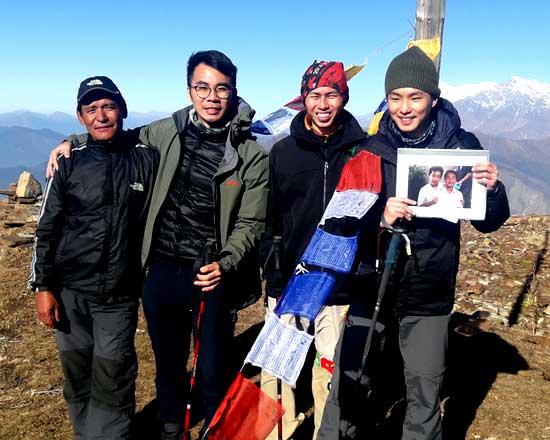 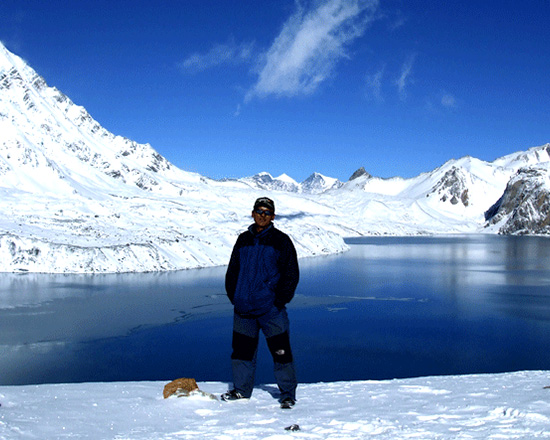 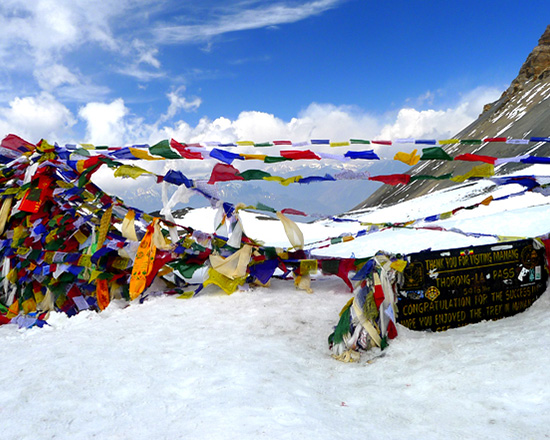 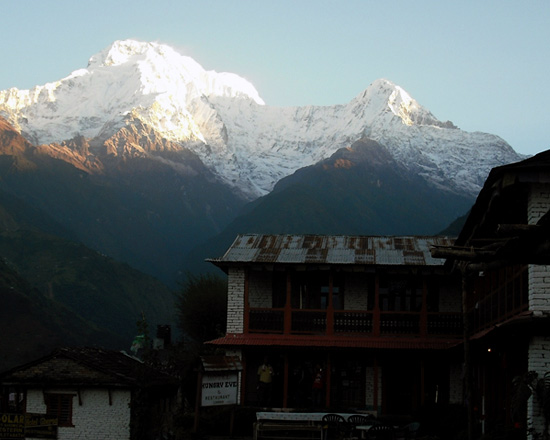 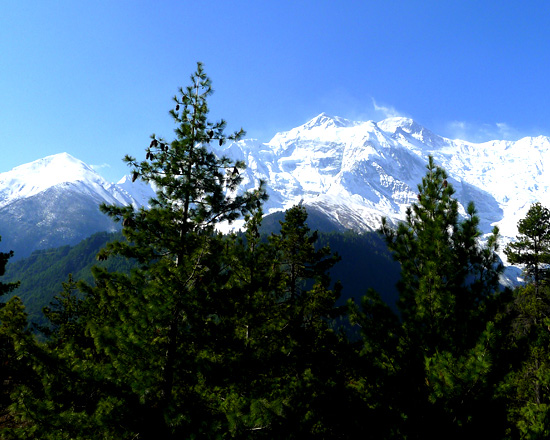 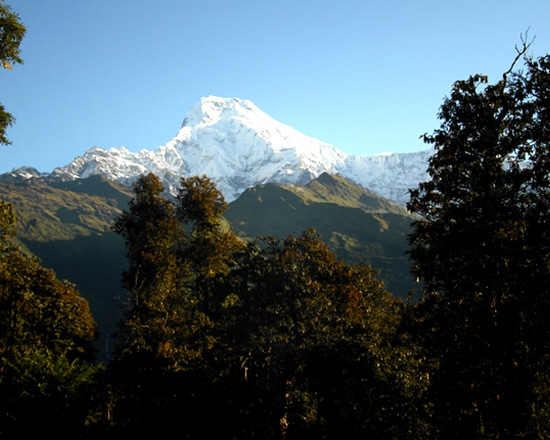 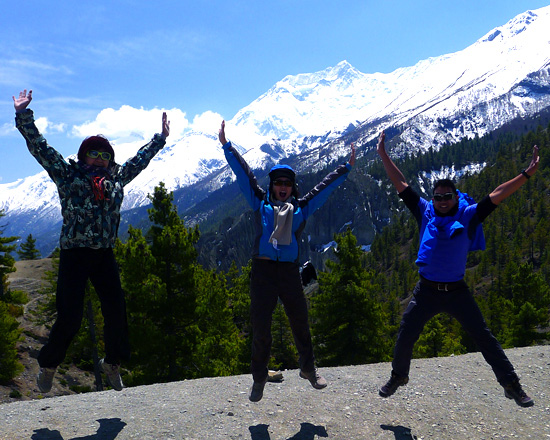 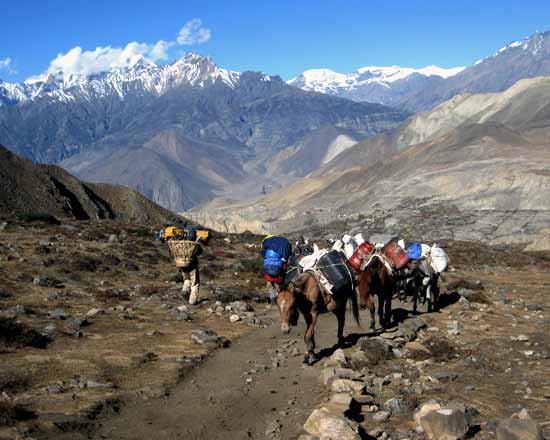