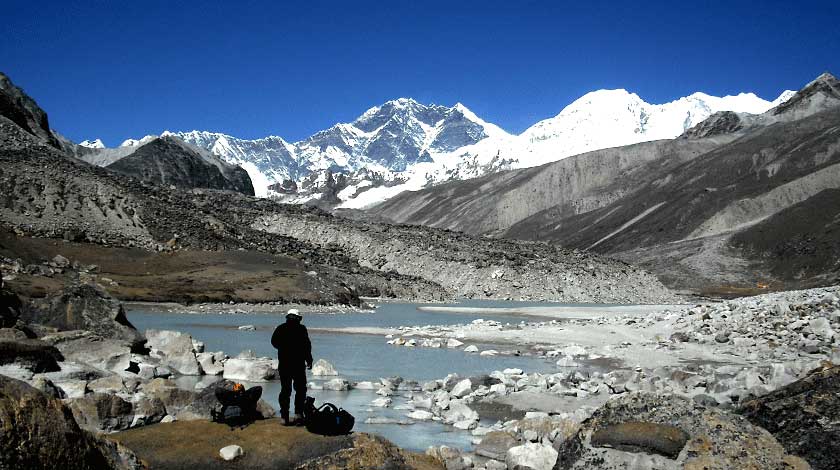 As a general rule, wilderness refers to regions where the land is in its natural state and humans have minimal impact on it. Wilderness can also be referred to as an area of natural beauty. This term also has a specific legal meaning in more wealthy, industrialized nations: land that is prohibited from being developed.

In accordance with the World Conservation Union (IUCN), wilderness can be divided into two categories: Ia (strict nature reserves) and Ib (wilderness areas).

A majority of scientists and conservationists agree that there is no place on earth that has been completely untouched by humankind. This can be attributed to former occupation by indigenous people or to global processes such as climate change and pollution. The impact of activities on the edges of wildernesses, such as fire suppression and interruptions of animal migration, is seen in the interiors of wildernesses, as well.

Trekking in the wilderness is a wonderful way to explore high Himalayan trails that are off-the-beaten-path. If you are going on an expedition with full support, you should have a well-equipped facility, a familiar and experienced guide, a Sherpa, a cook, kitchen helpers, and porters, as well as camping accommodations.

Because wilderness trekking regions are out of civilization and without phone service, trails are more difficult and more difficult to follow since they are out of civilization. While there are many adventure trekking trails in Nepal, there are still wilderness areas in the region as well. There are trails, and hidden valleys and most of the region is accessible only by the tent, and tea houses are scattered throughout.

While trekking in Nepal’s wilderness, one can see a variety of wildlife, birds, and butterflies. Several of these animals, such as the panda, musk deer, and snow leopard, are endangered and can still be spotted in some parts of the wilderness.

Wilderness trekking on highlander pastures and in the Alp Plateau. It is possible to trek in the Nepal Wilderness area in short sections, but the Great Himalayan Trail can be hiked continuously.

If a customer is trekking in a wilderness area, we recommend that, as usual, he or she prepares well-equipped first aid kits. In addition, if they are suffering from a sickness, they should be given medicine. 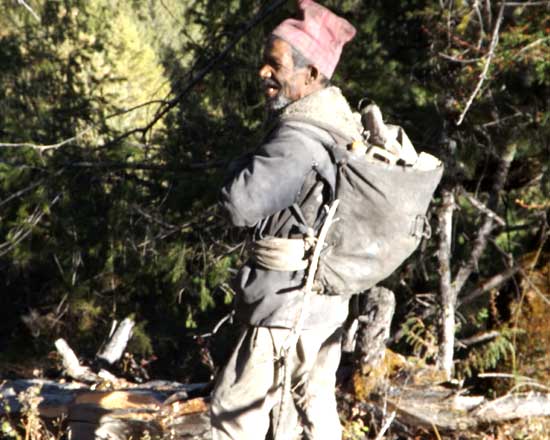 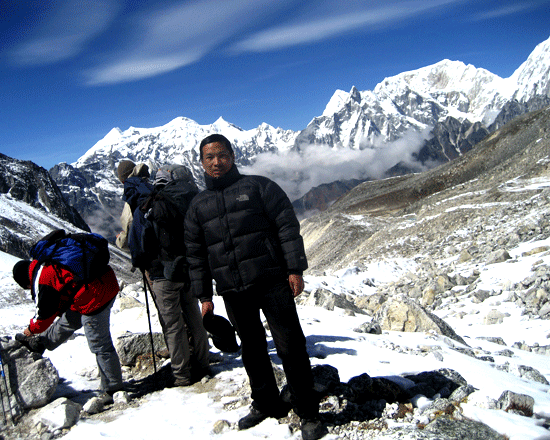 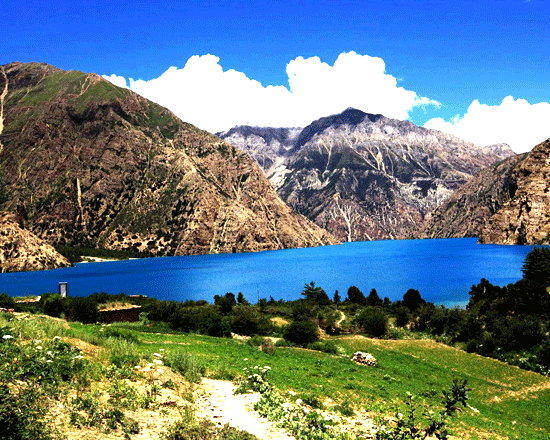 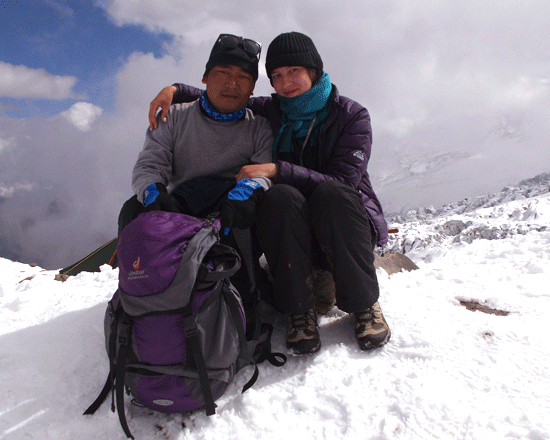 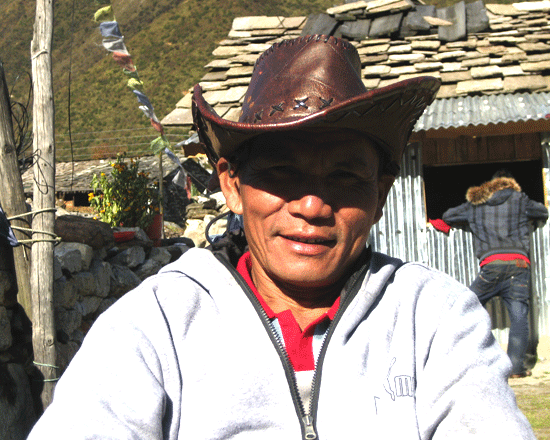 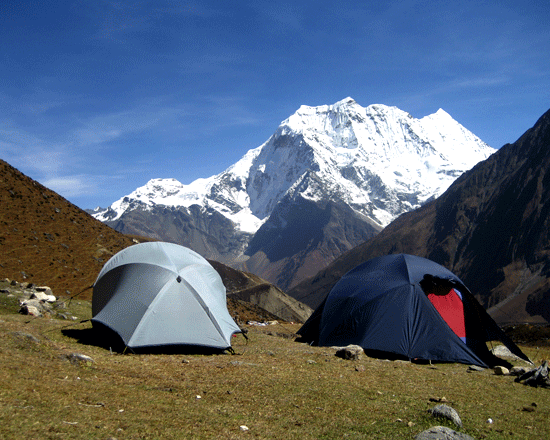 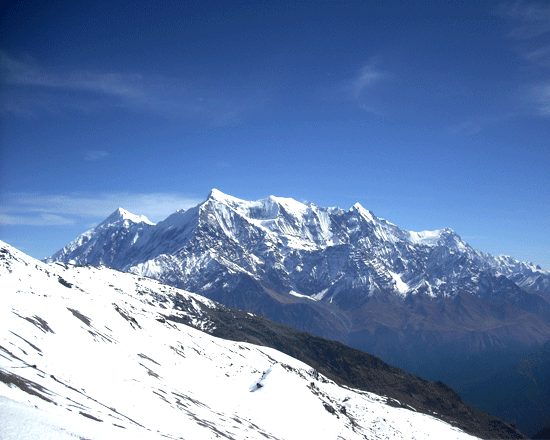 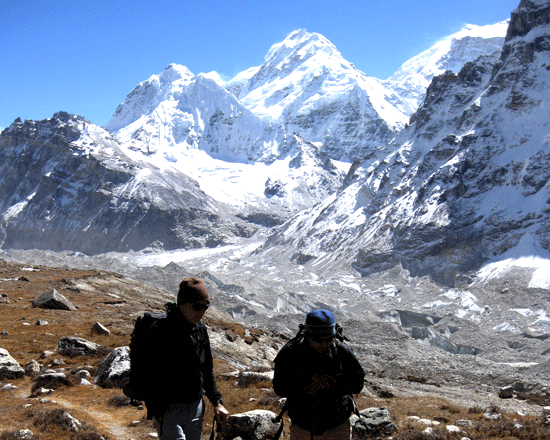 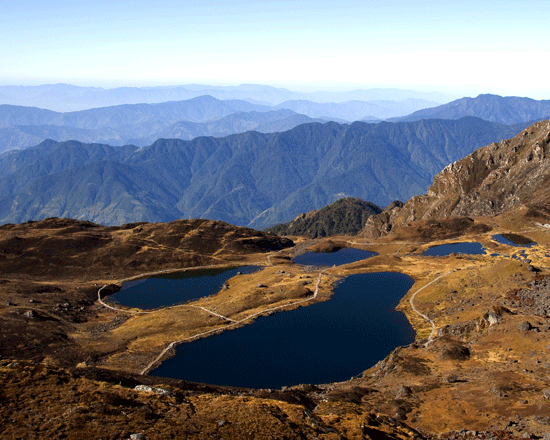 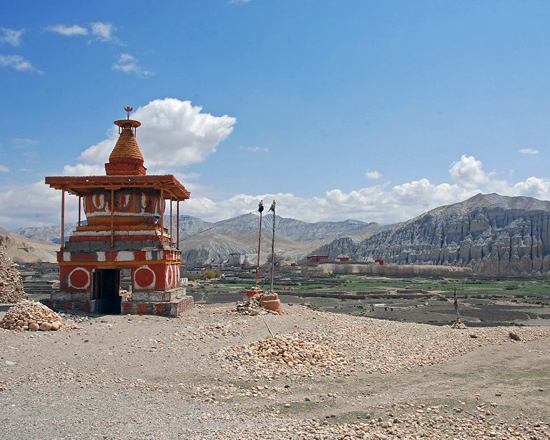 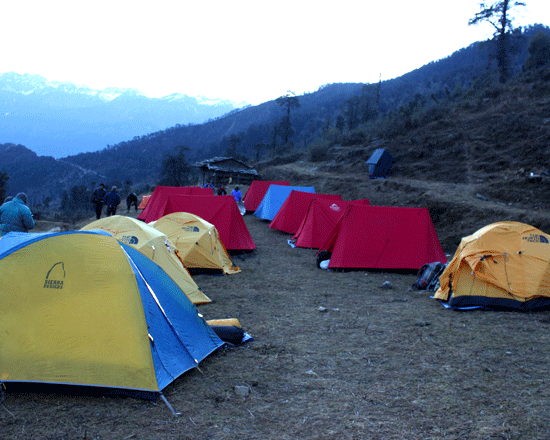 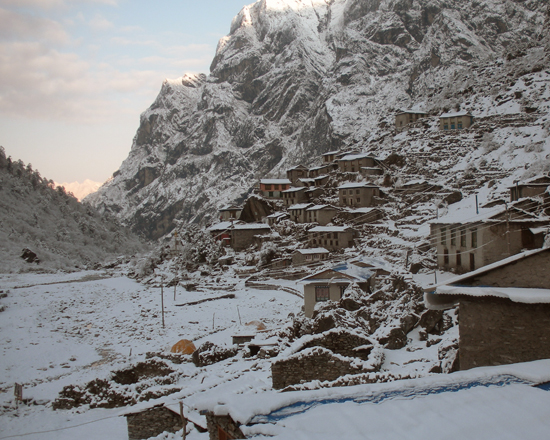 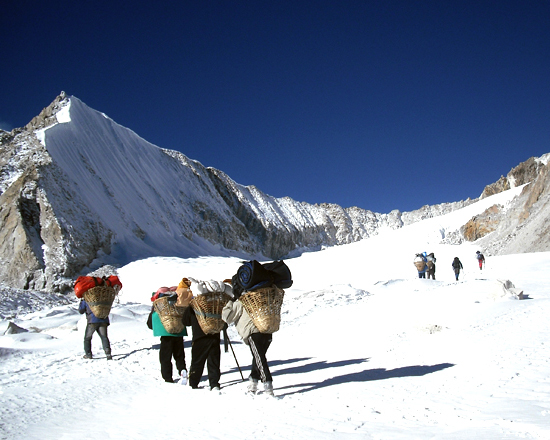 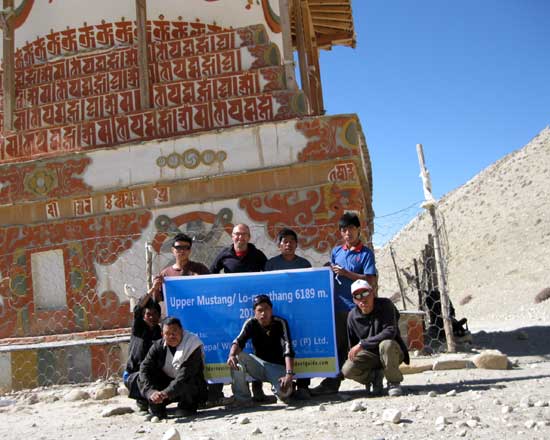